Everything to Know about Raising Gender-Neutral Kids

HereŌĆÖs What It Means to Raise Gender-Neutral Kids
The goal is to avoid imposing gender stereotypes of any kind on your child so that your kid can explore the world without the restrictions of societally-imposed gender roles. Parents committed to raising their kids in a gender-neutral way actively avoid suggesting gender-specific things like color preferences, clothing, behaviors, and toy and activity choices to their kids.

Some Parents Are Letting Kids Choose Their Gender
For example, girls are provided the same encouragement to play with trucks as boys have access to skirts and headbands. The adults in the home make a point to avoid engaging in stereotypical gendered roles, so as to not portray ŌĆ£femaleŌĆØ or ŌĆ£maleŌĆØ roles. Parents try to speak to kids in a gender-neutral way as well, for example replacing comments on their daughterŌĆÖs appearance with feedback instead on her actions.

In the most committedly gender-neutral homes, parents are allowing the child to choose their gender. They refrain from telling family and friends the sex of the child so as to remove outside influences on the child, and refer to the kid as ŌĆ£theyŌĆØ and ŌĆ£them,ŌĆØ not he/him and she/her.

Some parents are even skipping declaring their childrenŌĆÖs sex on official forms like birth certificates, instead using the new third gender designation of X or other non-binary notations that have been added to birth certificates in some cities and states including NYC, Washington D.C., Oregon, California, Maine, and Washington State

The Benefits of Deemphasizing Gender
Americans are increasingly rejecting rigid gender roles, and research indicates that is probably a good thing. Research has shown that the gendered messages common in cultures around the world instructing girls to be passive and boys to be aggressive are linked with negative health effects including teen pregnancy and sexually transmitted disease exposure in girls and substance abuse and suicide in boys. Other ways gender stereotypes negatively affect people include:

In contrast to what we used to think, babies arenŌĆÖt born with ŌĆ£girlŌĆØ brains or ŌĆ£boyŌĆØ brains, predetermined to love pink or blue. ItŌĆÖs when we encourage our girls to seek out dolls and direct boys to blocks that the stereotypical shaping happens and we see girls navigating toward nurturing roles and boys toward analytical ones. In this way, parents and society play a large role in the career and life paths that kids end up pursuing.

Is there a downside to deemphasizing gender roles? What steps are you taking to raise gender-neutral kids? 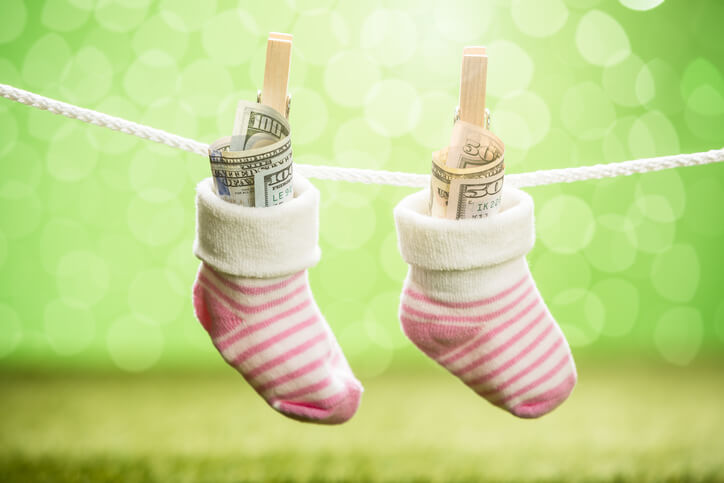 The Cost of Raising a Child in the USA 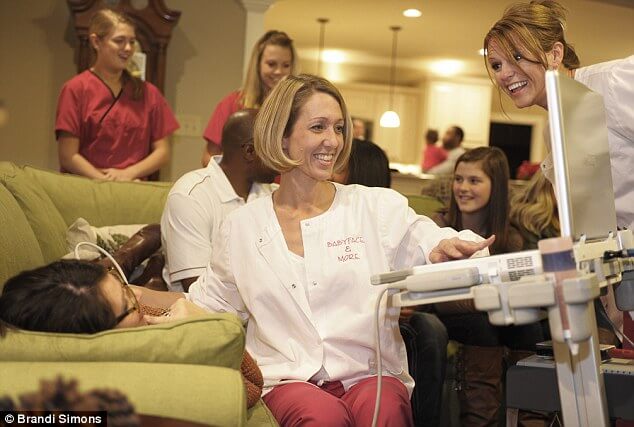 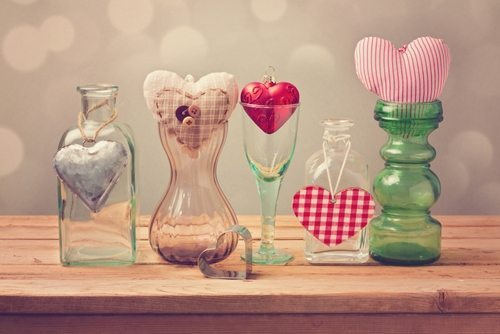 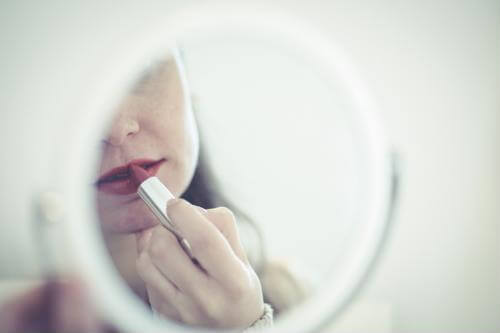 How To Revamp Your Makeup Routine with Kids 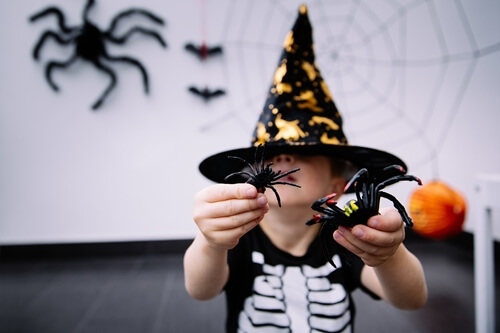 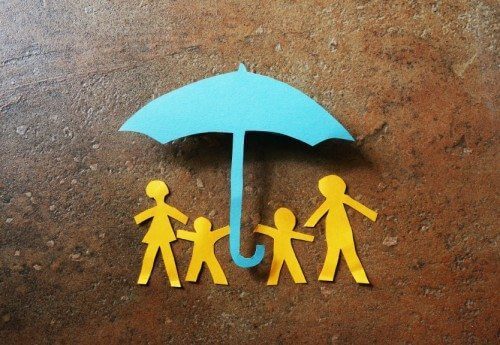 6 Signs ItŌĆÖs Time to Ditch the Crib and Move Your…