I Don’t Know How To Play Cars And Other Lies 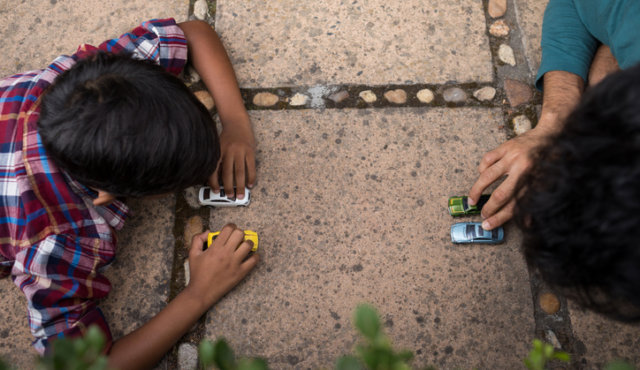 When I found out I was having a boy, I started out with tons of “neutral” toys for his first year. I wasn’t in a big rush to introduce the gender selective toys into his life. They would come in time. I wanted the pushing pulling climbing and discovering to be without the need of a “boy” toy to do it. As he hit 2, the trucks and cars appeared. Slowly, the cars became his favorite toy. Probably not because they were new (or maybe a little bit) but because his mother got down and played with him

But according to Mattel, read the article here, I’m the reason they have declining sales. Not parents, but moms. According to them, Moms can’t push cars, build tracks and encourage racing. And to this I’m incredibly offended.

Maybe it’s because I’ve been on the floor with my son (and at times, my daughter) recreating NASCAR for years now. We’ve invested in tracks and car packs and wall units. Both my husband and I are proficient in mini Indy 500s.

Mattel needs an excuse. In the era of social media, mom bloggers and online opinions this was a stupid move. Moms get enough criticism with choices in breast feeding, co-sleeping and over sharing (GUILTY!!). Now you are picking on our playing skills?? Mattel, an apology is due.

Busting our butt to make great experiences for our children is part of our priorities. Most parents (moms included) are very aware of the nostalgic value of Hot Wheels. They are as iconic as Lincoln Logs, Legos, Easy Bake Ovens and Play-Doh.

But it’s not about the lack of playing. Parents aren’t spending money on toys like they may have before. Or, and more unfortunately, electronics have replaced real play in households. That’s where the focus should be. Marketing in a way where you are reminding parents of the memories they created with Hot Wheels not creating blame . Give them reason to bring that fun and excitement back into their children’s lives. Develop the skills and unleash that wonder again. Focus on that, Mattel.

And praise moms for their car racing skills. If not, moms will stop buying out of spite. 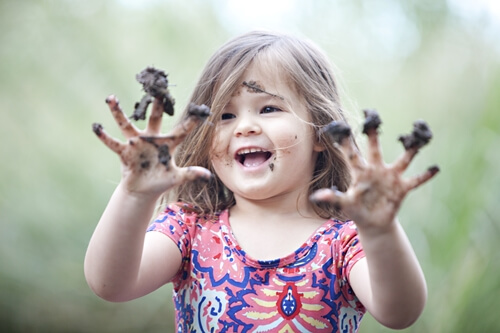 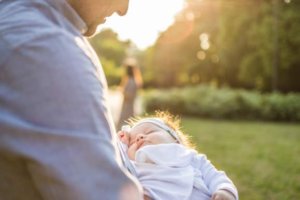