Home Â» Parenting Â» Toddler Â» I Give It a Month

I Give It a Month 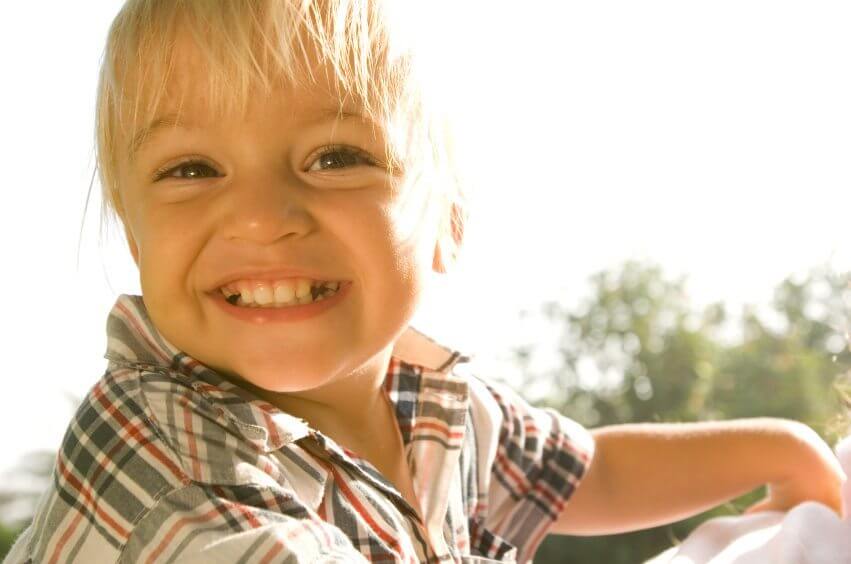 My son goes through phases like I change hair styles. Never often enough. As soon as one phase hits home, I’m begging for the next one to take over.

Nothing could be worse that this, I think to myself.

Then the next one shows up and it makes the last like a walk in the park. Before it was saying “whatever” as an answer to everything we said, then it was “this is stupid” but lately, it’s been the worse of them all…

Right now, he is all about his butt.

Everything is tied to his fascination with his tushie. It’s been a full-blown butt fest at our house for months and I’m so ready to lock him in his room for life. He wiggles it in front of us, he slaps his and ours, he moons family members… At first, it was silly and funny, now it’s gotten way out of hand and it bordering on disrespectful. He uses the wiggle as a way to answer us when we say something. His keister is on a timeline before it gets put in solitary confinement. Thanks to my MIL, our attempts to discipline him have been overrun by her amusement for his “cute wiggle.”

I know you might be thinking you’ve been through this phase or it never goes away or worse, shut up and get used to it but I’m done. Like move to another state done. (Not really but it seemed dramatic and such) To make matters worse, if at all possible, the girl has picked up this habit as well. Yup, we got two “cute little wigglers” in our house.

We’ve done the take-things-away approach, take video games away (completely separate in his eyes-trust me), no friends over, no favorite foods, etc. I’ve even made an effort to give him privileges when I don’t hear or see any butt action but this has backfired numerous times and has renewed his forgotten attention to his second proudest body part.

But today, I tried something new. I told him that if he wiggled or mooned and made any gestures using his derriere, he would have to change his sister’s diaper OR take her into the restroom to get her to go potty (with my supervision, of course). That’s right. I’m making my son take over my potty training responsibilities. He is so enamored with his poop-shoot then I’m going to give his poop-wiping duties. Call it cruel or unnecessary but I’m trying to make a point. Your ass belongs to you. It should be kept out of people’s business and faces. It should never be used as an answer to any question or be followed with a raspberry sound unless you are talking to an ex-boyfriend. He is currently up to about two diaper/ training sessions as of today. He flat-out refuses to do this but I believe it’s going to get him to think about when it’s appropriate to wigglewigglewiggle I’m sexy and I know it style for fun and when you keep your butt to yourself.

I give it a month. 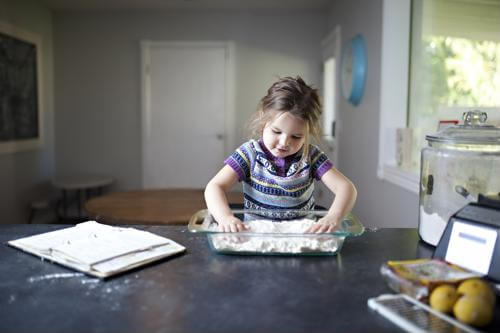 Healthy Baked Snacks To Give Your Kids