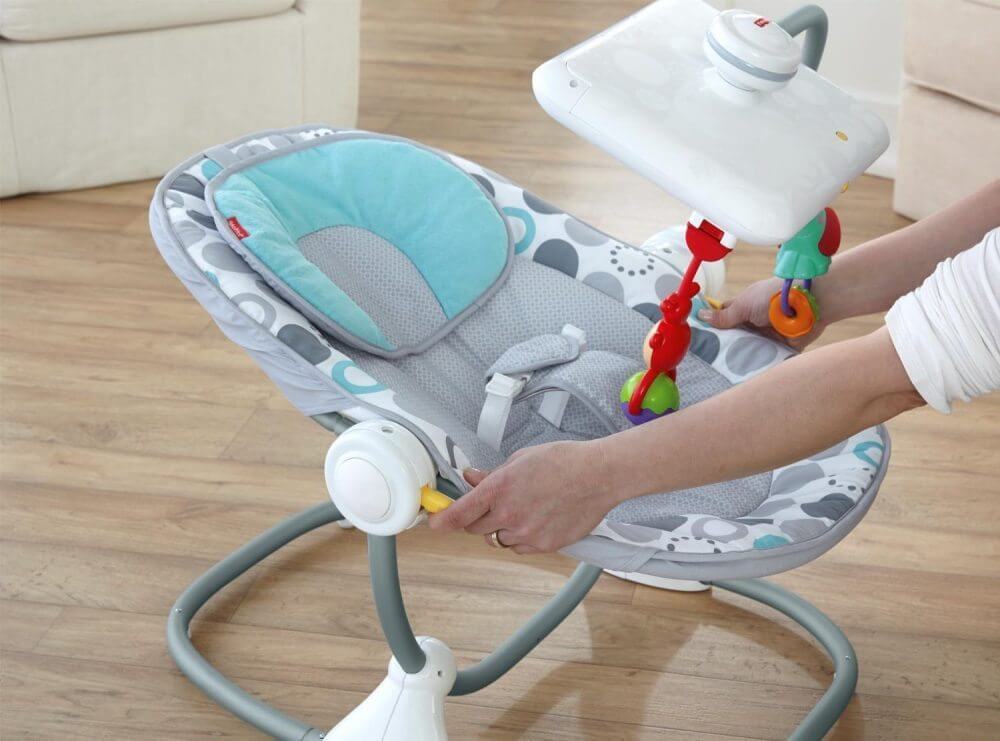 While most parents have plopped their kids in front of the TV or handed them their smart phone in times of stress, a new product by Fisher-Price has been met with an outcry from parents across the country.

The seat comes with specially designed apps for different ages,

While the toy company is promoting the baby seat as a learning experience for even the youngest babies, parents and pediatricians are crying foul.

“Not only does this not deserve a star because it has NO redeeming features, it is actually detrimental to children ‘s growth and development!! For shame Fisher Price …” writes reviewer Julie Powers on the toy’s Amazon page. As of Dec. 9, the site had 101 reviews, only 19 of which are positive.

The American Academy of Pediatrics recommends that children under the age of 2 have noÂ  time in front of the television or computer at all. “Television and other entertainment media should be avoided for infants and children under age 2. A child’s brain develops rapidly during these first years, and young children learn best by interacting with people, not screens,” the association writes on its website.

But Fisher-Price staunchly defends the products, saying it provides another way for parents to interact with their children.

â€śWhen infants and toddlers are exposed to age-appropriate media with an adult present interacting with the child, explaining the content and encouraging play, media viewing can result in a positive play experience,” wrote Kathleen Alfano, Ph.D., Fisher-Price’s senior director of child research in a statement sent to Slate.com. In addition, the screen times out after 10 to 12 minutes, discouraging parents from leaving kids in the seat for hours.

However, Alfano also acknowledges that the baby seat was created to meet the needs of parents more so than babies, writing in the statement “We strive to provide thoughtful features and solutions for parents that we’ve identified through researching their needs,” according to ABCNews.com. “We know the Apptivity Seat isn’t for everyone. We want to give parents options, which is why we have over a dozen infant seats from which they can choose.”

“Much better then sticking them in a chair to stare at nothing or a few blinking lights. … In the end babies need stimulation and this is a perfect tool to assist in that. Of course this was not meant to take over parenting, just as an additional tool to assist,” wrote reviewer Dennbam Dennbam.

This isn’t the first product designed to allow the 0-to-3 set to interact with media devices. Shockproof iPhone cases designed for babies have been on the market for years, apps for babies abound, and last year, Fisher-Price released an “apptivity gym” that allows even the youngest of babies lie on the floor and stare at an iPhone.

And Fisher-Price isn’t the only culprit. Last year a company called CTA Digital released the “iPotty,” a toilet training seat with an iPad holder and this year came out with the iRockingÂ Play Seat, which puts the iPad in a rocking chair. 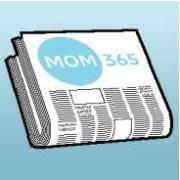 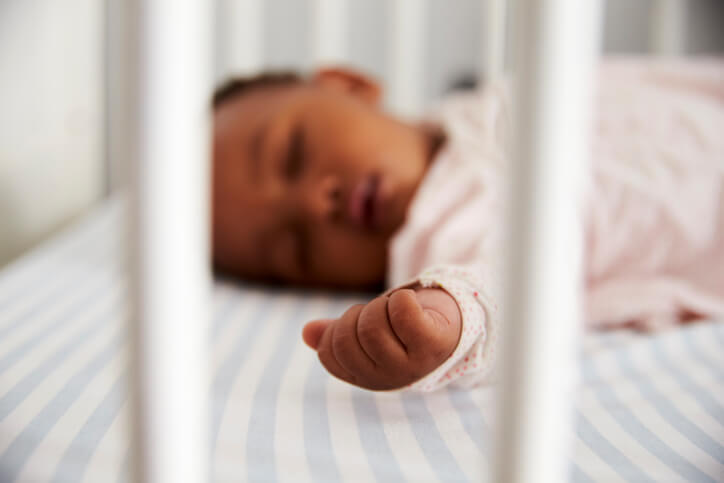 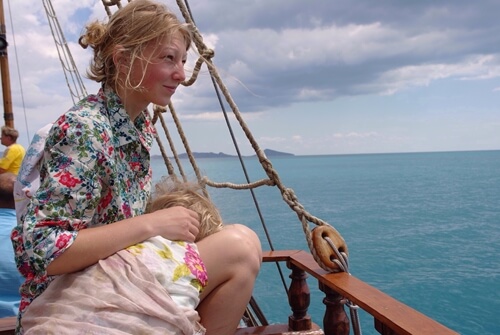 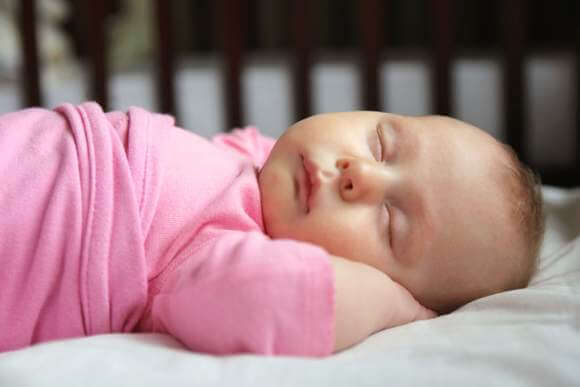 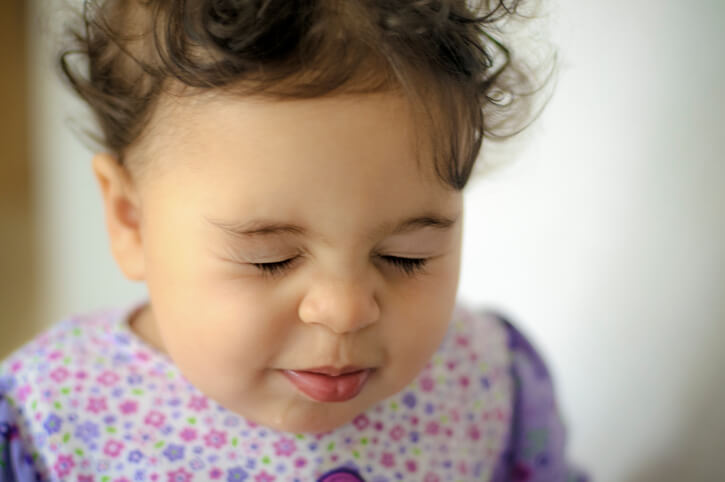 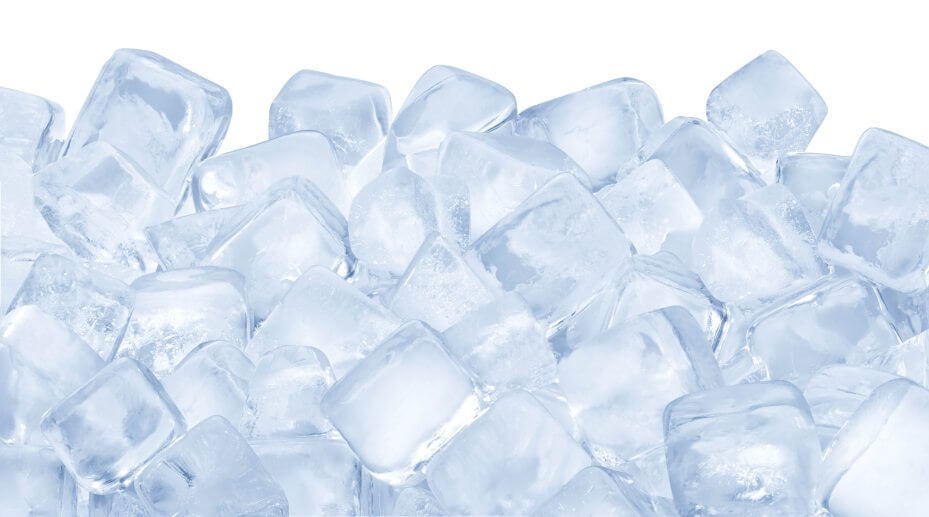