Is the Minivan Making a Comeback? | Mom365 Blog

Home Â» Parenting Â» Is the Minivan Making a Comeback?

Is the Minivan Making a Comeback? 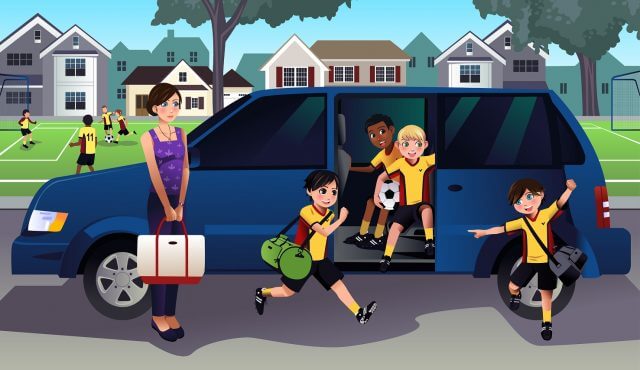 The picture speaks for itself, doesnâ€™t it?

I know, I know â€“ itâ€™s so cliche â€“ a minivan. Donâ€™t tell me how â€śuncoolâ€ť it is to drive one. Go ahead and call me a Soccer Mom. I donâ€™t care. All I know is that I really, really want one of these bad boys.

Listen, I sacrifice a lot. Not only have I lost my mind to my children, but I gave my body too and sometimes even my soul. I at least deserve a car that works for, and not against, me.

I have a fantasy. A fantasy where at the push of a button, my car doors slide open, and my children climb into the car all by themselves. In this fantasy my children are also capable enough to climb into their carseats and (properly) buckle themselves in. I may be getting ahead of myself here.

In this fantasy my six-foot (6â€™1â€ł if you ask him)Â tall co-pilot easily falls into the passenger seat, with plenty of room to stretch out his legs. He is no longer sitting at a 90 degree angle with his legs curled in the fetal position due to the bulky extended rear facing toddler seat directly behind him.

Oh no, because the â€śswagger wagonâ€ť we are driving scored highest in passenger leg room. This is how we roll.

In the same fantasy, my children have friends. Friends that fit in the third row of my pimping ride. Not only will my girls have friends, butÂ  â€“ the best part â€“ all their crap can come with them.

Wow, that sounds kind of harsh. What I mean is, all their stuff â€“ the gear, equipment, and personal belongings â€“ will fit easily into the trunk of the car. (I cannot get over it: How such little people need so much stuff is beyond me.) If it gets bad enough, we can hook up a trailer to that baby and literally bring everything but the kitchen sink with us too.

All of you SUV driving folk can snicker and roll your eyes all you want. There was a time when I would have joined you. Two kids later and Iâ€™m over it.

I know that when you see me pull up to the park in my box on wheels, watching as my kids climb out of the car effortlessly while I hold an iced coffee in my free hands, you will feel a slight pang in your chest.

You know what that is? Jealousy. Thatâ€™s right. There is going to be a part of you that longs for my â€śMVâ€ť and you wonâ€™t know why.

But do you want to know why?

Itâ€™s not a minivan, itâ€™s an SUV with sliding doors.

Are you still resisting the minivan urge? 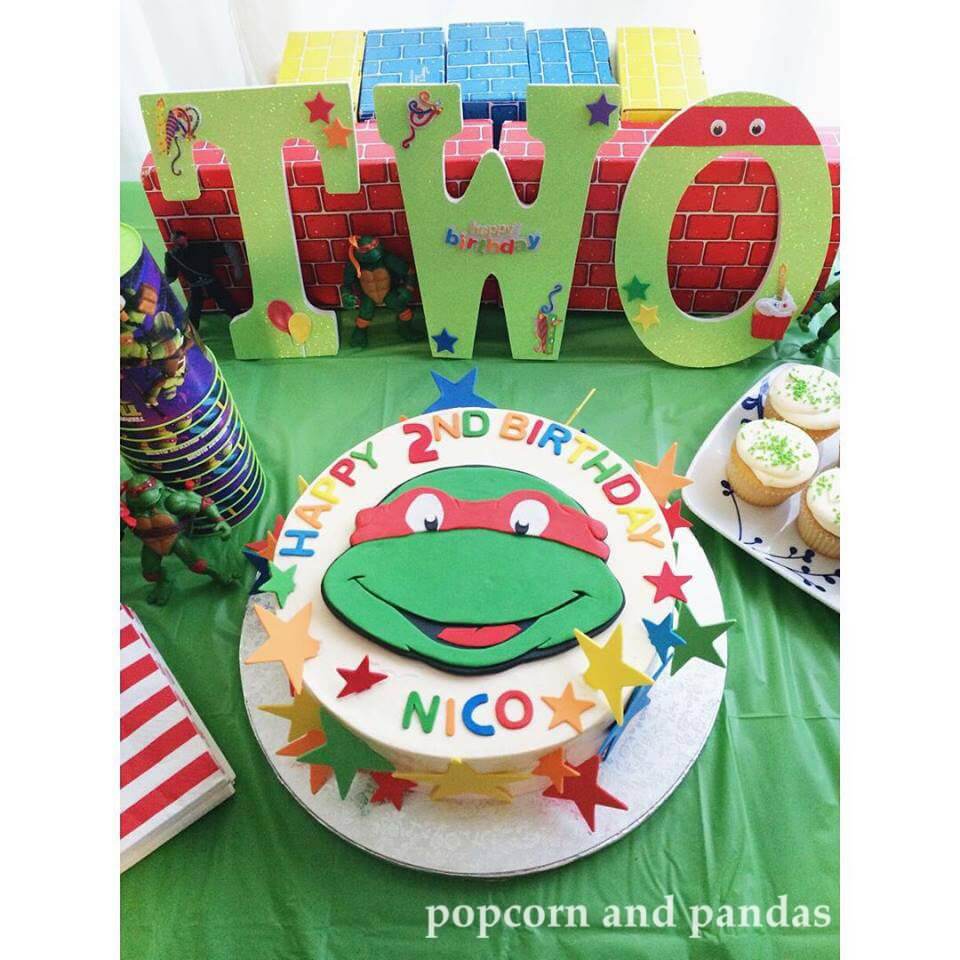