Should Babies Be Banned from Fancy Restaurants? | Mom365 Blog

Should Babies Be Banned from Fancy Restaurants? 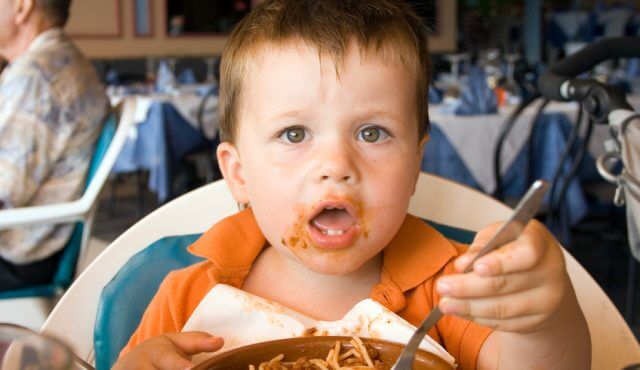 I’ll admit, I like to go out to eat. A lot. But, with kids it’s not always easy to find a sitter.

So, what do you do when you have plans to go to one of the worldâ€™s 50 best restaurants and the sitter cancels at the last minute? Do you bring the kid along or just order in and call it a night?

Well, one couple in Chicago decided to take their 8-month-old along. Just one problem…the baby cried…a lot apparently. Grant Achatz, head chef atÂ the posh Alinea could apparently hear the wails from the kitchen and did what anyone would do in 2014; he turned to Twitter for guidance.

Although he did not ask them to leave, the chefâ€™s 180 characters or less got people on both sides of the table in a tweeting tizzy, raising the question, should kids be allowed at fancy restaurants? This specific restaurant is so fancy many make reservations months in advance and pay upwards of two-hundred dollars per person! So, for many a crying baby is not on the menu. In fact, neither are high chairs or your usual kidsâ€™ fare of fries and hot dogs.

I am all for taking kids out to eat, but, I for one, try to avoid fancy places when Iâ€™m toting the kids along. I personally am not able to enjoy myself if my kids decide to act up. I like to reserve those places and my credit card for times when itâ€™s just me and my hubby.

I think weâ€™ve all been in this coupleâ€™s shoes before where the sitter cancels at the last minute. Unfortunately, this couple, like all the other diners that night paid a lot of money upfront. I am assuming they did not want to lose their money because the seats are non-refundable. Many critics say they apparently could have tried to sell their spots instead of bringing Junior along.

If the baby was good and didnâ€™t shed a tear, would the other diners have minded? Would people be talking about it today? I really donâ€™t think so. But, because the baby was crying, there is now a debate as to whether places like Alinea should have some type of â€śno childâ€ť policy. While such a policy may make some diners ready for seconds, others may lose their appetites.

Kristina Cappetta is a former TV News Producer turned stay at home mom to two beautiful little girls. After years of writing depressing news stories, Kristina turned to the blogging world and created The Mommy Rundown to talk about the things moms everywhere are dealing with as they raise their children. Follow Kristina on Twitter @kcappetta 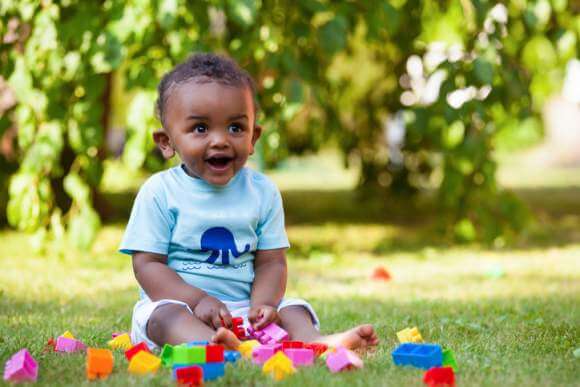 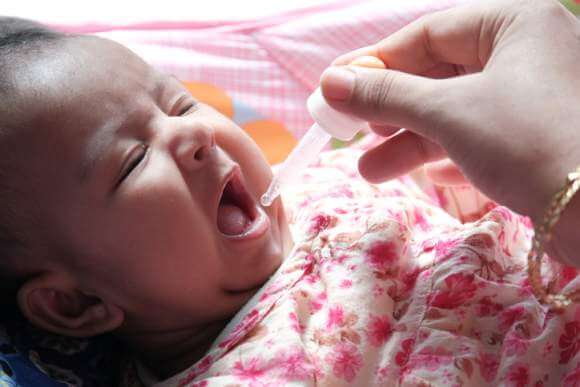 Do Babies Need An Iron Supplement? 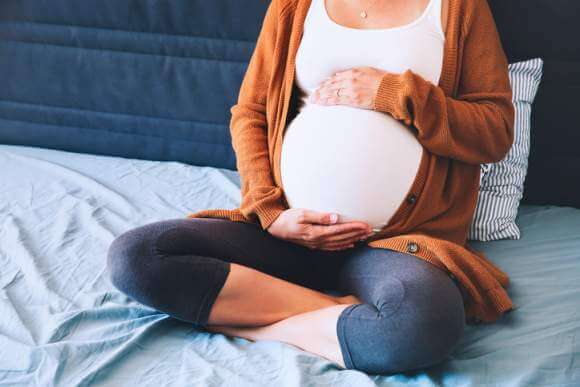 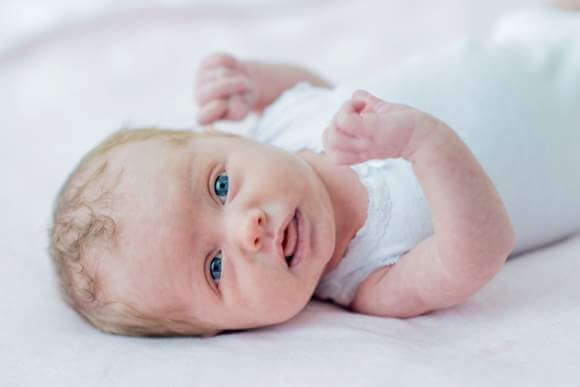 When and Why Babiesâ€™ Eyes Change Color 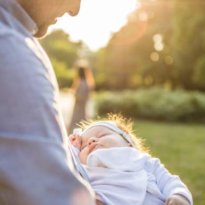 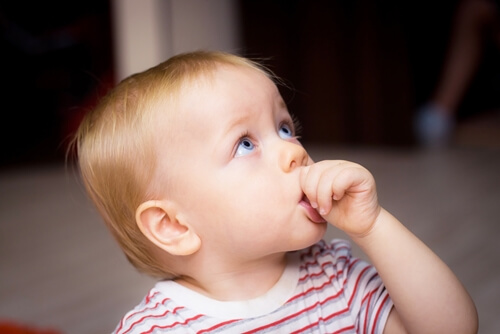 When Should Babies Outgrow Thumb Sucking? 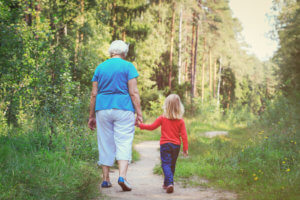