Should I Force My Daughter To Be More Ladylike? | Mom365 Blog

Home Â» Parenting Â» Should I Force My Daughter To Be More Ladylike?

Should I Force My Daughter To Be More Ladylike? 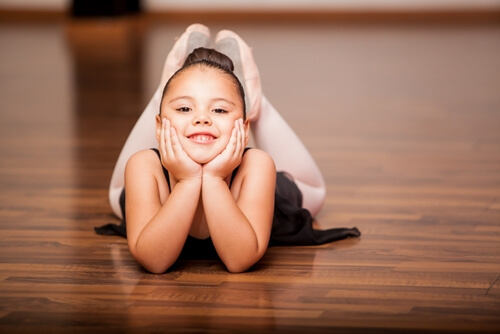 When my daughter Penelope was nine months old, she climbed into the dishwasher and grabbed a butter knife. Later that same night, she put me in a headlock. And then there was the time she landed a right hook and gave me a bloody nose. I think she was eight months old when that happened. These were some of my first signs that I was raising a tomboy – a pint-sized anti-princess with an affinity for roughhousing and adventure.

If this sounds familiar, you might be wondering whether you should accept your daughter as she is (and stock up on Band-Aids), or force her to be a bit more ladylike. Here's my take: Parents should embrace their children's nature and focus less on gender norms and more on developing traits such as strength and independence, and I've got the research to back it up.

Out with the old advice for girls, in with the new

For decades, advice for girls went something like this: "Sit with your ankles crossed" and "Be demure." But in today's society, where women are able to run businesses and even run for president, this old-fashioned guidance simply doesn't apply. Instead, young girls benefit from being taught to be brave.

"Young girls benefit from being taught to be brave."

Caroline Paul gave a TED Talk titled "To Raise Brave Girls, Encourage Adventure." In it she referenced a study in which researchers observed children interacting with a playground fire pole. Moms and dads typically warned their daughters about the dangers of the pole and assisted the girls who wanted to play on it. Conversely, parents encouraged the boys to play on the pole in spite of their fears, and to do so unassisted.

From this example we can draw the conclusion that girls aren't expected to be brave.

When we hold our daughters to a lesser standard than our sons, we're setting them up for failure in more ways than one. First we're suggesting that girls are less competent than boys, and they're likely to internalize that message and behave accordingly. Also we're limiting their personal growth, which can occur as a result of facing challenges.

Instead, we should be teaching our daughters to take calculated risks, to step outside their comfort zones and to engage in something called "risky play." Every time our daughters do something brave, such as sliding down a fire pole, they're developing skills such as hazard assessment and becoming more confident and resilient in the process, according to Paul.

Failure is not something to be feared

It's natural for moms to fear the what ifs – What if my child fails at the task she sets out to do? What if she gets hurt playing on that fire pole? According to ShareAmerica, Neuroscientist Amy Orsborn believes we need to teach girls to face failure head on and to continue working toward their goals with a positive mindset. After all, an initial failure (or multiple failures) doesn't mean a person won't eventually be successful.

Need proof? Look no further than Oprah Winfrey. According to Business Insider, the entrepreneur and television star was fired from a job for being "too emotionally invested in her stories." Today she's worth approximately $3 billion. While she could have taken the dismissal to mean she'd never have a media career, she stayed focused, kept her eye on the prize and stayed true to her nature.

What's more, when young girls discover that failure is something to acknowledge and learn from, they're likely to fare better in adulthood, both in relationships and careers, according to CBS News.

What steps can you take today to encourage your daughter to be brave? 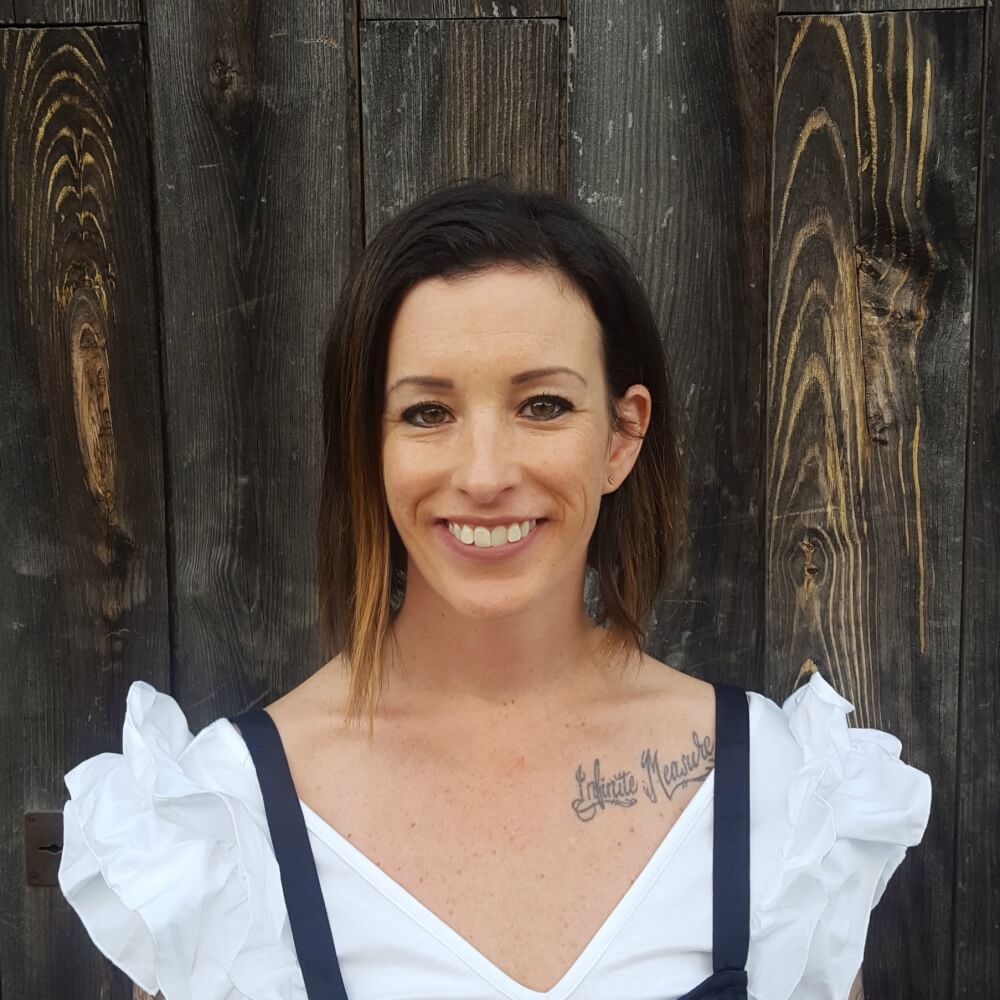