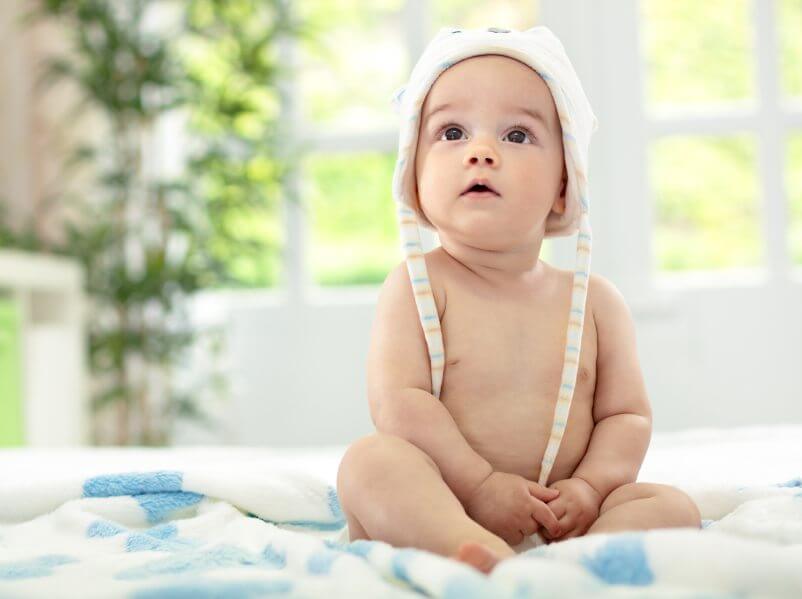 F.O.I.N. or Foreign Object In Nose could be the scariest experience in all of my parenting years.

The new rule in the house: All popcorn kernels that are in our popcorn get thrown out before we enjoy our snack.

Why, mommy? Why do I have to do that?

Remember what happened to your sister?

I don’t think of myself as a helicopter parent. I’m not the best at staying on top of the house chores like I have before. I’m not always in the room with my kids when they are playing. It was inevitable that this would happen sooner or later.

My son and daughter were playing some racing-Olympics-medal winning-jumping game and I was cleaning up the breakfast mess in the kitchen. I walked into the room they were playing in to see my daughter find a popcorn kernel and stick it up her nose. The screams of NOOOOOO! scared her enough to hit her nose, most likely lodging it further.

I swept her up and ran first into my bedroom where I grabbed tweezers and prayed. She was crying and squirming so much that I had to sit on her arms to get her to stop grabbing at her nose and me. I was able to get the tweezers in her nose but I only proceeded to lodge it farther up.

I grabbed the phone and called my husband. (He had the car seats in his car.)

Honey, come home. Your daughter shoved a kernel of popcorn up her nose.

I called the doctor’s office and told them what happened. My choices were to be there in the next hour because the doctors leave for surgeries by noon–my husband is 30 minutes away then 30 to the doctor from our house, or get to an urgent care or closest E.R.

I told them that we may not make it before the doctors head to the hospital but I asked them to keep our appointment just in case. I’d call if we go somewhere else. Then I called my husband back.

Honey, can you be here soon?

H is crying and rubbing her nose hard. So I turned her toward me…

Baby girl, look at mommy. Can you blow out from your nose like this? AHHHH PHFFFFFT!

Out blew the kernel.

I called the doctor’s office. Never-mind, I said. She blew it out on her own. Cheers from the other end of the phone. Gotta love a doctor’s office that cheers!

I caught my breath and hugged my baby girl.

Good girl! Mommy’s so proud of you.

We got so lucky. My husband’s phone didn’t pick up when I tried to call and let him know so he came home ready to take her. He was relieved that she fixed the problem she created. I think he was bummed I pulled him out of work. Just because of the drive alone.

Am I gonna watch her more carefully now? Yeah. But I can’t always keep them from doing things like this. I was right next to CP when he fell out of the bed and had to have stitches for opening up his chin. Things happen.

Maybe we’ll just eat crackers with cheese as snack for a while.

Do you have a “got a foreign object lodged somewhere” story? 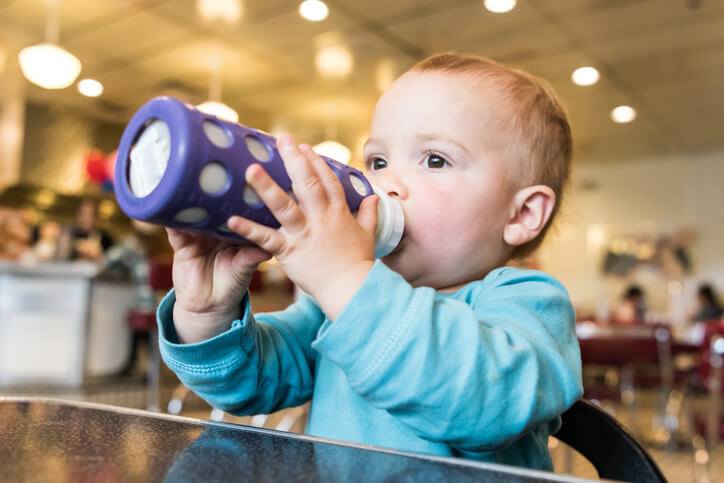 Surviving a Meal Out in Public with My Baby