What Women Need to Know About Geriatric Pregnancies | Mom365 Blog

What Women Need to Know About Geriatric Pregnancies 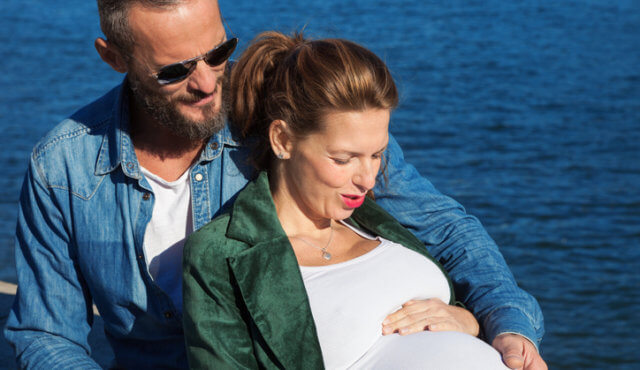 The term “geriatric pregnancy” may conjure images of pregnant grandmothers, but this isn’t necessarily the case. In reality, any pregnancy where the woman is 35 years old or older is considered geriatric.

After age 32, fertility begins to wind down in women, according to the American Congress of Obstetricians and Gynecologists. It decreases even faster after age 37.┬ĀAlthough they’re considered to be a more high risk pregnancy, many women in their 30’s carry their baby to full term without a problem.

Here’s what you need to know about geriatric pregnancies today:

The term is becoming less common

The term “geriatric pregnancy” is starting to be used less often, perhaps stemming from a negative reaction from women who are told they have a geriatric pregnancy or from a growing trend toward more women opting to have children later in life.┬ĀIf you’re having a baby and are in this age group, you may have heard the term “advanced maternal age” instead. This means the same thing and is associated with the same risks and myths as geriatric pregnancies.

Women over 35 can have a healthy pregnancy

First and foremost, it’s important to dispel the myth that women can’t have a healthy pregnancy when they’re 35 years old or older. In reality, many women in their 30s or later have children with no complications. In fact, there have been accounts of women well past age 40 who have children – CBS News reported that one woman who was at least 70 years old gave birth to a healthy baby girl on April 19, 2016.

However, HealthLine pointed out that the misconception that all or most pregnancies among women at these ages are risky can create stress among women who fall into this category. This, in turn, can be harmful to mom and baby; it’s best to stay informed and lower stress for a healthy pregnancy.

A common misunderstanding is that babies born to older women are more likely to have chromosome abnormalities. In reality, the chances of birth defects are small. According to the ACOG, the probability of having a child born with birth defects due to extra, missing or damaged chromosomes is:

As you can see, the likelihood does increase with age, but even at age 40, there remains just a 1.54 percent chance of irregular chromosomes in the baby.

Another concern among older women is infertility. The number of eggs a female has throughout her life is finite. Eggs are already in your ovaries at birth and no new ones are formed. However, that doesn’t necessarily mean older women will be infertile. Sterility is present in women of all ages, Northwestern University pointed out. About 10 percent of 20-year-old women are infertile, though that number increases to 85 percent for 40-year-olds.

There are benefits to having children later

Though there are some added risks of having children later, there are also plenty of positive aspects of waiting to start a family. Older women tend to be more prepared to raise a child, having potentially spent decades obtaining an education and building a career.

But there are some pregnancy risks, too

While many women have healthy pregnancies in their 30s or later, there are some risks that women should know. One of the biggest concerns for older women having children is preexisting health conditions. Things like high blood pressure or diabetes are more likely to occur in older women than younger women. These can make pregnancies more challenging, regardless of age.

The┬ĀACOG also pointed out that older women have a higher chance of having a multiple pregnancy, where they have twins or triplets instead of a single baby. This is true of┬Āwomen age 35 or older who have a natural pregnancy as well as of┬Āthose┬Āwho receive fertility treatments, which is also more common in older women.

Some women turn to fertility treatments to help increase the chances of conception. Assisted reproductive technologies┬Āsuch as in vitro fertilization have improved over the years. According to the CDC, about 1.6 percent of infants born in the U.S. in any year were conceived using ART. However, using ART to have a baby is a big decision. These treatments aren’t cheap and they’re not guaranteed to be successful. It’s best to discuss this route with your doctor.

There are labor and delivery risks

Every woman’s birthing experience is different, but for older women, there could be a higher risk of complications. It’s more common for older mothers to have preterm labor and delivery, and premature infants are more prone to health problems. Older women more often require a cesarean section than younger women, which naturally introduces greater risk to the mother because it’s a major surgery.

There are things you can do to reduce pregnancy risks

While these risks sound scary, they shouldn’t necessarily deter a women from starting a family. HealthLine noted that simple steps like exercising regularly, eating well, taking prenatal vitamins and avoiding alcohol and other drugs┬Ācan lend to an overall healthy pregnancy.

With any pregnancy, it’s always a good idea to speak with your doctor to make sure you and your baby are progressing well and are on track for a healthy pregnancy and delivery. Your doctor will be able to make more specific recommendations for how to approach your “geriatric pregnancy.” 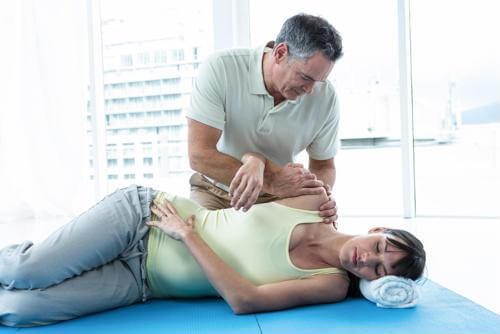 Should Pregnant Women Go To A Chiropractor? 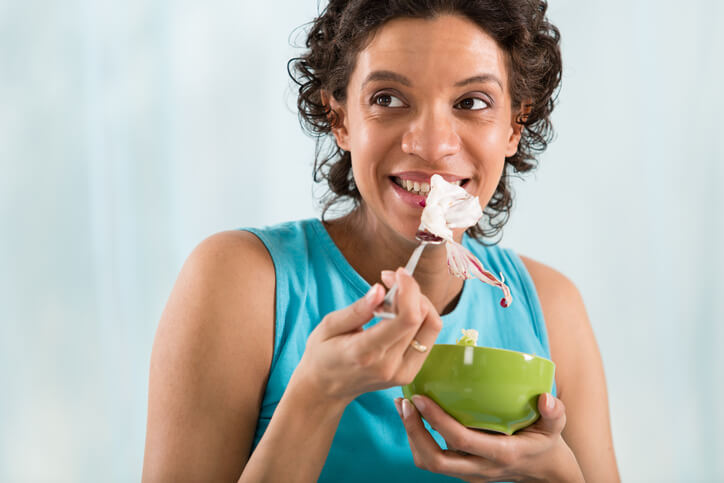 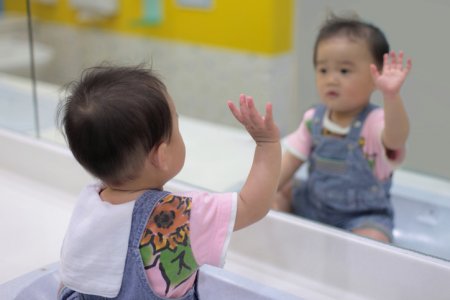 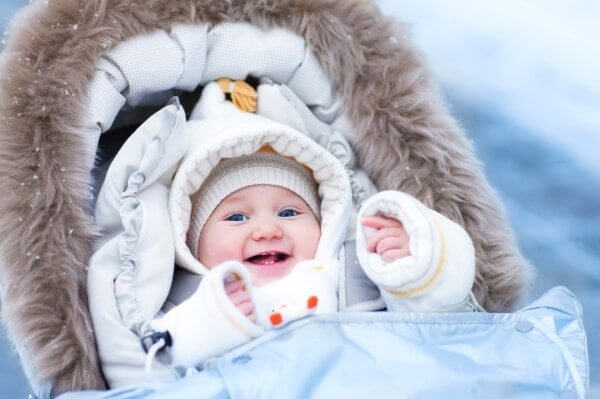 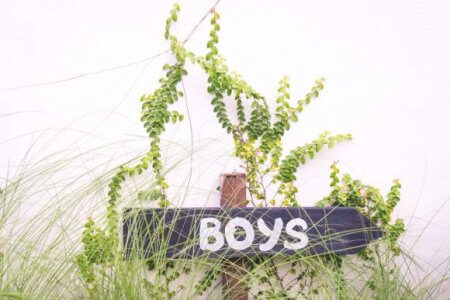 When Is Your Son Too Old to Use the Women’s Restroom? 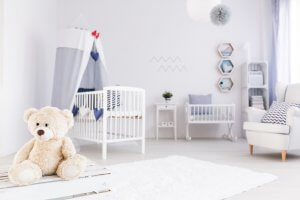 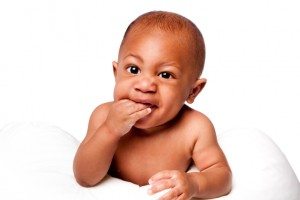 Egg on Your Teething Remedy