Why Kraft Mac and Cheese Update Is Good News 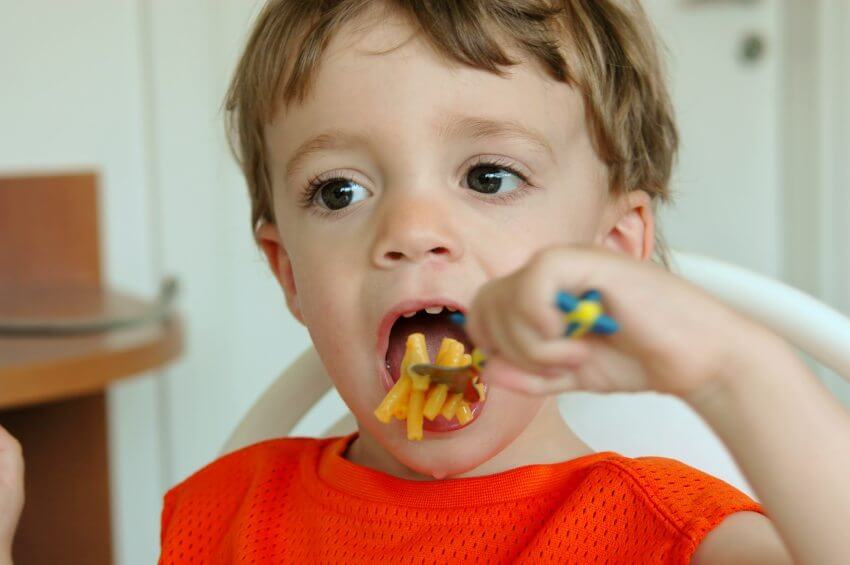 Lunch for millions of kids will change next year, and Kraft is hoping they wonâ€™t notice. In an announcement last month, Kraft said that beginning January 2016 they will stop using yellow dye in their macaroni and cheese. Instead they will use a combination of annato, tumeric, and paprika to approximate the pastaâ€™s classic cheddary orange.

This is really great news. ApparentlyÂ Kraft has listened to the growing evidence against food dyes. Studies have shown that food dyes can exacerbate hyperactivity in children, and there are studies going back to the 1980s showing chemical dyes have cancer causing properties.

Thank you, Kraft, for making your mac and cheese betterÂ for kids!

Are there other foods with dyes that moms should be concerned about?

This list, taken from Organic Life magazine is not exhaustive by any means, but it can give you an idea of what’s out there:

To put these numbers in context, adverse reactions have been found in children with as little as 30 milligrams, and research is yet to be done on what happens when kids consume in the 100 range. Eek.

Europe has banned the use of dyes. In England, Kelloggâ€™s Nutri-Grain bars are colored with beetroot, annato, and paprika. Nutri-Grain bars in the United States contain red #40, yellow #6, and blue #1. Can we learn from our English friends? They banned lead paint a hundred years before we did, too. Smart.

Iâ€™m hoping that Kraft mac and cheese is only the beginning. Junk food is tempting enough with all of its fat and sugar, how about if we let real fruits and vegetables be the rainbow we eat? 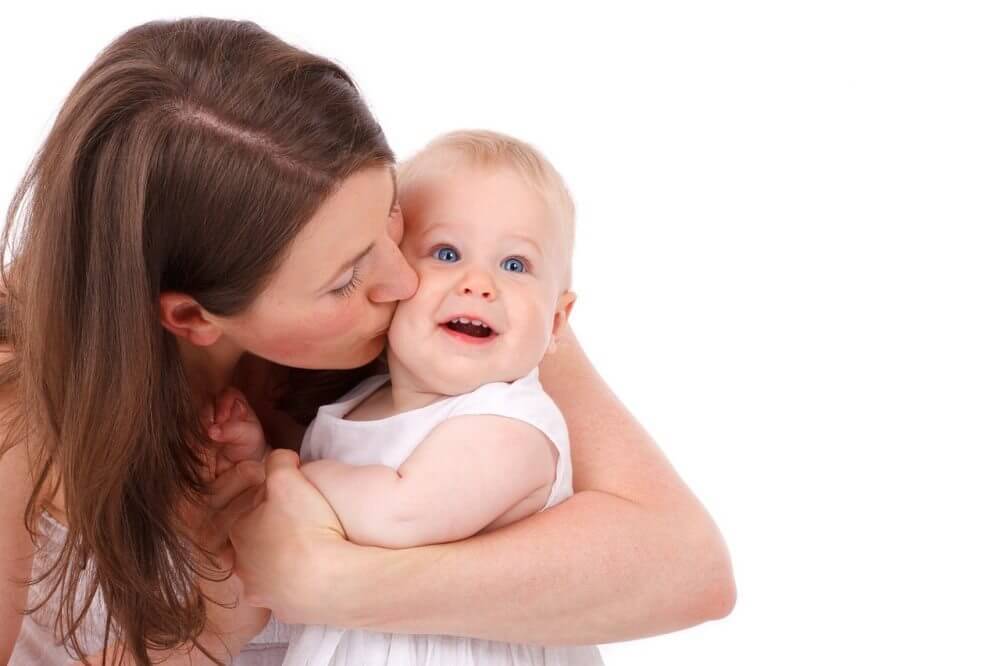 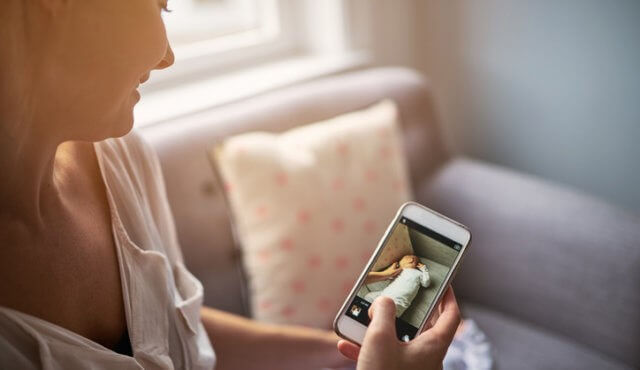